Written By: Makertech (and one other contributor) 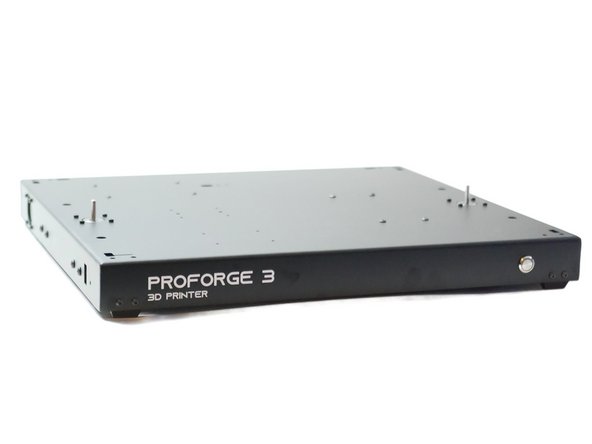 7 other people completed this guide.

I don’t see anything in the directions indicating how to tell which motors are 1.8 degree motors. I googled the 2 model numbers on the motors, and didn’t see anything related. I did eventually find on Shengyang Motor’s website that the “42BYGH” series is 1.8 degrees, and “42BYGE” series is 0.9 degrees.

The 2 motors plastic connectors were Brocken, but had to install them and HOD cable will not be loosen. The cable connectors are very weak and loose in the cartoon guess need better backings

The rubber feet don’t hold the nuts well enough to tighten the screws. I had to try and shove a socket wrench head in to hold it well enough. Tightening those 8 screws took over half the total build time for this part.

I couldn’t find the threaded standoffs in the BOM/Parts packing list.